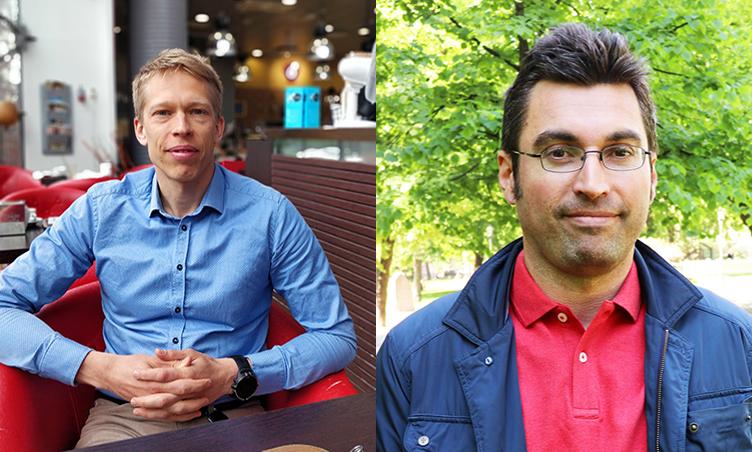 Petteri Kauppinen and Fréderic Merelle developed an interest in coaching years before they ended up in the same Certified Business Coach program by BCI. Both men also share a passion to sports coaching. Business coaching skills brought new depth to teaching sports, but also opened up the huge potential of listening.

Fréderic Merelle has always been intrigued by supporting people to develop. Originally from France, Merelle has now lived in Finland for about ten years and works in the European Chemicals Agency as well as a tennis coach. “At some point I realized that giving advice is not always the most efficient way to help people. I asked myself, how can I really empower them?”, Merelle says.

He started exploring business coaching by taking online courses and applied the approach to his tennis coaching. Thus he began asking more questions and giving less answers. Excited about the new way of communication Merelle found his way to the Certified Business Coach in English program in Helsinki.

“Asking questions was not at all in my nature. I had always been very quick in offering solutions, but making people reflect is much more powerful.”

Also Petteri Kauppinen discovered business coaching after spending many years in the sports coaching field. Already as a teenager he wanted to become the best taekwondo teacher and later on aspired to bring the sports coaching methods to the work life. At the moment Kauppinen works as a management consultant at Accenture.

“First I got familiar with business coaching at Accenture where I was involved in several coaching groups. I wanted to know more and finally chose the CBC program by BCI”, says Kauppinen. “I use coaching skills in my consulting work every day.”

In addition to their sports background in coaching, both Fréderic Merelle and Petteri Kauppinen emphasize the importance of asking questions. Learning to give space rather than jumping to solutions was the most significant insight they got from the business coaching approach.

“At my tennis lessons I ask the clients how they feel and what do they need to do differently. It’s about making them express themselves and be aware of their internal obstacles”, Merelle explains. “When I started to coach like this people were surprised, because they were so used to getting direct instructions. At first I didn’t get much answers, but now it’s going pretty well.”

Both admit that the most difficult part in coaching has been to stop oneself before slipping in their own ideas. “It has been important to remember that we all have different perspectives and we see reality in so many ways.” Merelle says.

Merelle and Kauppinen believe that one of the core elements of coaching, active listening, is a key skill that could bring much positive change in organizations. It’s about presence, respectful encounters and the ability to really hear what is going on. “If you listen to people and give them positive feedback, you start creating a supportive working culture”, believes Kauppinen.

At some point I realized that giving advice is not always the most efficient way to help people. I asked myself, how can I really empower them?

Kauppinen and Merelle found the Certified Business Coach program to be of great worth. In their experience it was a well balanced mix of theory and practice. “The students learn methods and then practice and reflect together. It was all very concrete and the atmosphere was inspiring”, Merelle says.

Kauppinen gives special thanks to Julie Bell, who was teaching the future business coaches. “I admire Julie for being so direct and giving us constructive feedback. She clearly pointed out why some of my own methods were not working in coaching and what I could do instead.”

The English program was a compact group of people from different countries and various backgrounds. Kauppinen and Merelle were both impressed about the many perspectives that the multinational group could offer.

The group had a few foreigners and several native Finns, like Petteri Kauppinen. “I chose to join the English program to practice the language and even more importantly to get new points of view. The diversity of our group gave us an extra level of understanding and insights.”

Fréderic Merelle noticed that the program affected his life also in unexpected ways. He says that the course helped him as a foreigner in Finland. “After the program I felt more at home here and I interact with Finns more easily. The course helped me to understand the Finnish state of mind and I have been able to share emotions with the Finns more easily.” Merelle believes that many expats living in Finland could find the CBC program useful, if they are interested in coaching.

Both men are constantly improving their coaching skills and educating themselves more. Merelle is interested in mindfulness and positive psychology and is also studying for a certificate in mental sports coaching.

“It takes constant practice to be a good coach. You can forget about the idea that coaching is easy, it’s not! It takes more than just open questions. You need to ask good questions that help the client go deeper and get more awareness. The coach is responsible for leading the process”, Petteri Kauppinen sums up. 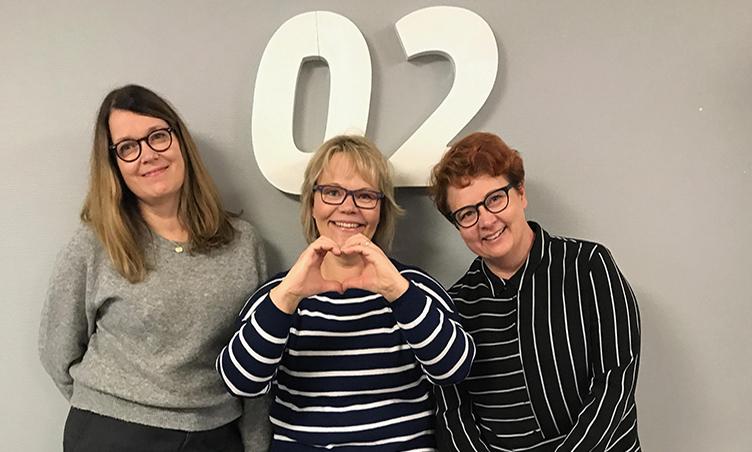 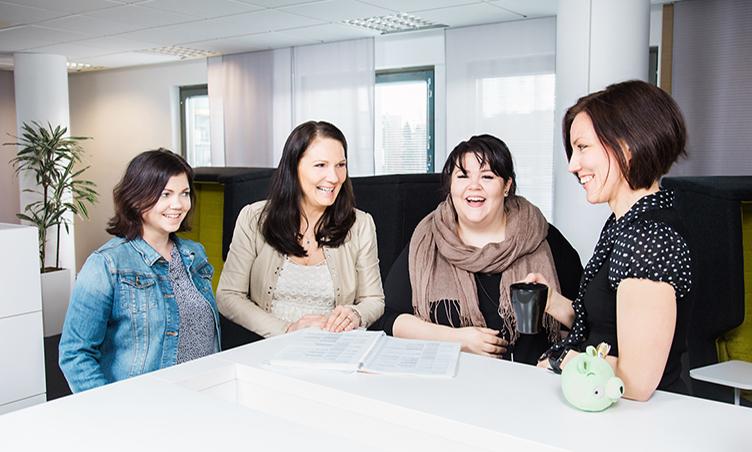